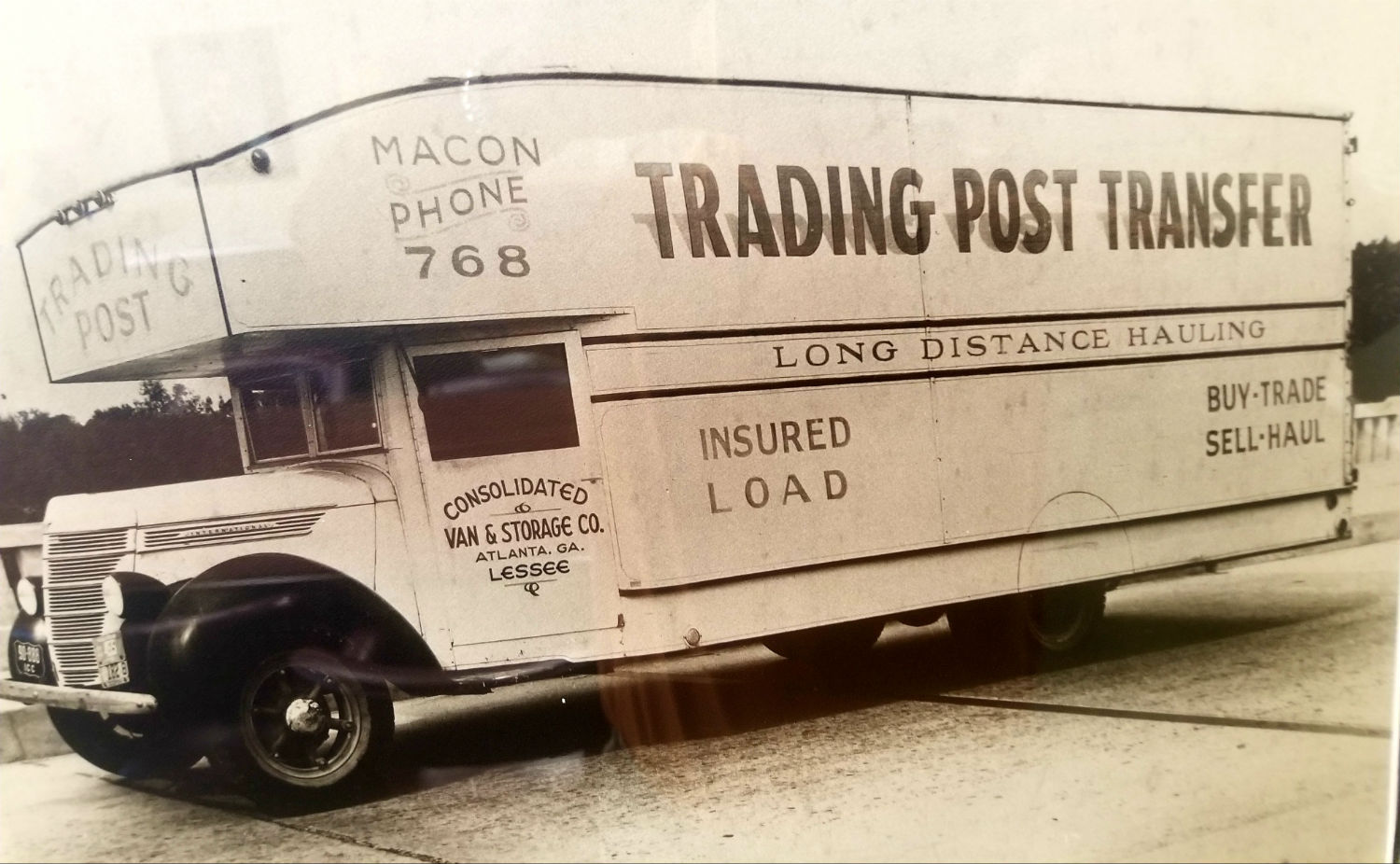 For over 80 years, we have been dedicated to providing our customers with the best in professional moving and storage services. Established in 1930 by Richard Hicks Sr. as Trading Post Movers, our company started as a small southeastern moving service, operating in nine states. Three generations later, Trading Post and American International, as well as other affiliated companies have grown into one of the souths most dependable moving and storage providers. Despite our growth, Trading Post / American International is still family-run and prides itself on maintaining the same standards and friendly-practices that our company was founded on.

Partnered with the U.S. military, American International has helped relocate troops and their families for over 50 years. We have established locations near several military instillations in the Southeast, including Ft. Gordon in Augusta Ga, Robins Airforce-base near Macon Ga, Ft. Benning in Columbus Ga and Ft. Rucker in Enterprise, AL. We’re honored to play a small part in helping the men and woman who have done so much for this country.